About:
Hedman Hedders, began as a one man shop in 1954. Bob Hedman, founder of Hedman Hedders, sold his highly sought after exhaust tubes to fellow racers on the salt flats of the Mojave Desert. But, what started out as a way to make a few bucks to pay for Bob's racing hobby, quickly turned into the premier hedder manufacturer for both the racing and street hedder marketplaces. Originally designed for straightline drag racers, word spread quickly about Hedman's reputation for building hedders that gave you the best boost in power for your dollar. It wasn't long before Hedman Hedders was the brand of choice among racing's elite engine builders, racers and race series. Familiar names like Don Garlits, Warren Johnson, Shirley Muldowney, Bob Chandler and his BIG FOOT Race Team, and the IROC series. Hedman Hedders constantly reshapes itself to meet environmental requirements and incorporates computer technology to ensure that its products offer the best performance improvement. Whether you're a Pro or sportsman racer, Hedman Hedders builds your hedder with one goal in mind, optimum performance. Even if you're not a racer, the lessons Hedman learns at the track and on the dyno, make it into every street hedder we design. 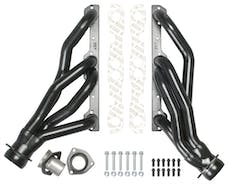 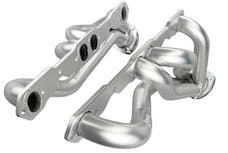 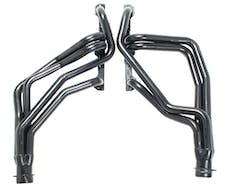 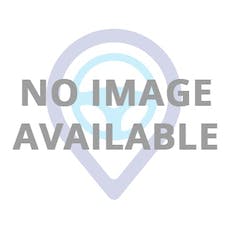 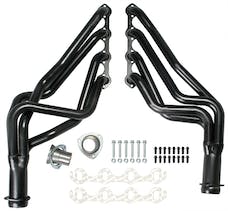 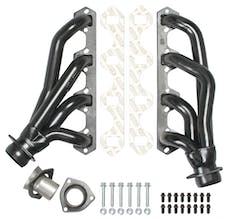 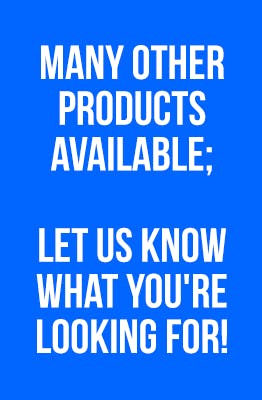